How The Music Can Free Her, Whenever It Starts

Recently, I've been waking up with a different classic rock song of dubious quality in my head every morning. Today was “Everybody Wants Some!!" by Van Halen. Am I supposed to portend something portentous from this? Or is this rote repeat, this involuntary shuffle just the over-workings of an over-worked brain that absorbs overmuch culture throughout its waking hours? Do I hear the songs sometime earlier in the day, while doing something else, as I indulge in my daily addiction to obscure classic rock and pop and/or oldies internet radio stations?

I mean, I do listen for upwards of six, seven hours weekdays. My latest discovery/love is the self-deprecating ("It's radio sausage. It's great, but you don't want to know what went into the making of it!") Great Big Radio. This station moves from authentic and obscure oldiesness like Blues Magoos and Searchers to cheeseball crap you haven't heard in fifteen or more years like Marc Cohn and, I swear to God, Icehouse. GBR is not your run-of-the-mill classic-cock-rock-rock factory cranking out "Layla" and "Sultans of Swing" twice daily, each. Whoever programs this thing is totally putting in the hours, dude. And is sort of a crazy genius. But I digress.

So, as light dawns lately, lyrics and riffs that I've possibly heard in the preceding eighteen hours somehow nestle inside my cranial folds and grooves, only to spring out, as if activated by my alarm, in the early morning, and sing like a drunk showboat at karaoke night. Then the tunes spin mindlessly in my mind until I force something else into my auditory canals -- NPR, iPod, birdsong, something.

At the behest of the lion-maned crooner (of the Chicago North Shore, btw), I did try to cultivate some peace and quiet in mind, some p’s and q’s of that variety, to chill and not take anything lobbed my way too seriously. I mean, I think I have been having control issues lately. I am trying to control EVERYthing: situations, people, time, matter, water, animal, vegetable, mineral. I have been so serious -- and (probably as a result) so stymied. Massive storms rumbling overhead have thwarted my efforts, particularly yesterday. What do you do when that pedicure you are determined to get in a salon because, the night before in the kitchen, you made a mockery/mess of your own paint job, is foiled by tornado sirens blaring and shoes that are so wet you cannot even walk in them? You stay put in the subway tunnel and try a different, thicker shade when you get home, and calmly polish those piggies in the bathroom, not all hunched up over a chair, giving yourself a case of waistband gas. Going a day with bare toes is okay, not ministering to every inch of my sartorial self is okay, for cry-yi-yi, as they say in Wisconsin.

As with deep-sleep dreams, I really can't remember any of the other songs implanted in my head, but I know that they are of the same variety. Let’s see…there was…well. How about I just pretend that I had “Do You Believe In Magic” turning on the cranial turntable, because that’s what just popped into my mind. That would be a good way to start the day? Open to magic. Open to possibilities. “It’s Maaa-GIC!”

Or what if it was that Tarzan song? You know, the one that goes “Oh-oh ohwa ohwa ohwa oh-oh-oh!” “Tarzan Boy.” I just Wikipedia-ed it. Made by Italians: no wonder. And I looked up the lyrics, too.

Jungle life
I'm far away from nowhere
On my own like Tarzan Boy
Hide and seek
I play along while rushing cross the forest
Monkey business on a sunny afternoon
Jungle life
I'm living in the open
Native beat that carries on
Burning bright (William Blake reference? Nice!)
A fire the blows the signal to the sky
I sit and wonder does the message get to you?

And you know what? If my internal FM dial lands on this song, and it's rotating in my noodle tomorrow at 7 am (and this is likely, because it is a sincerely lousy song), well, message-wise maybe that's not a bad thing. 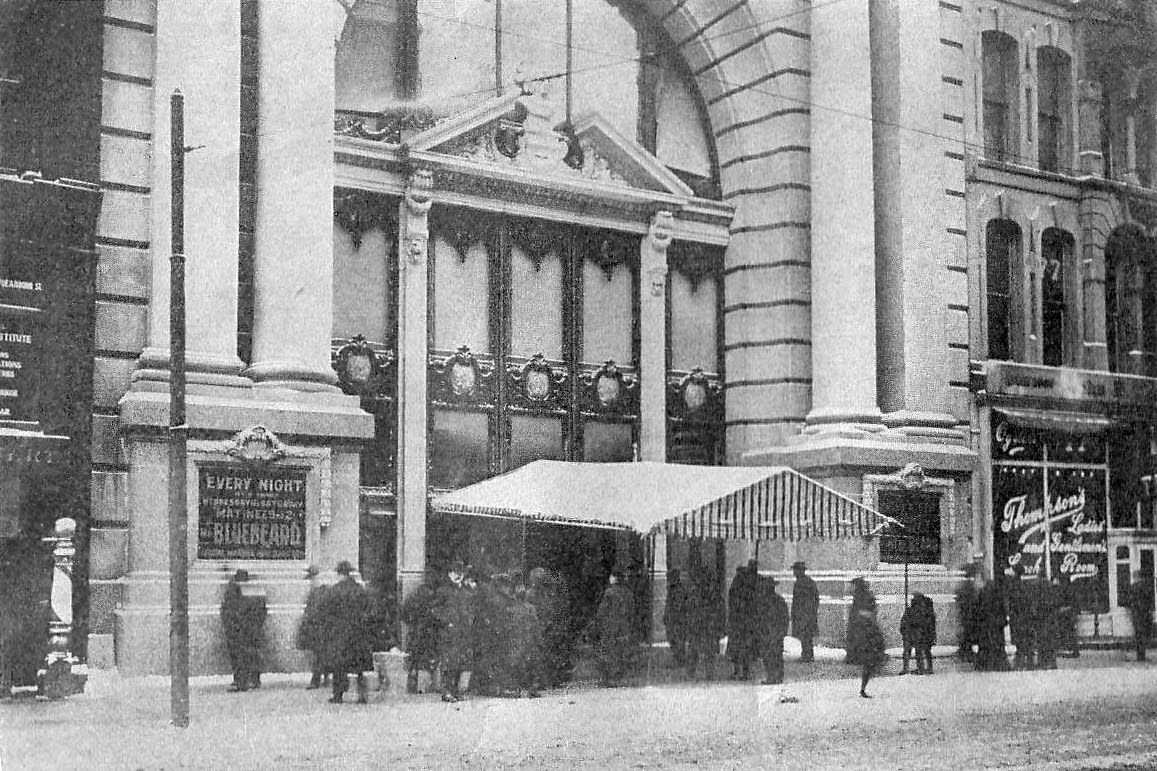 I am despairing because I think the Internet is making me unable to write anything substantial any more.

In fact, I am fighting the urge to just turn this musing into a 30-word status update on ****ing Facebook.

I read, read, read all day long. Til the cows are snoozing in the barn while the horse is out of it. I read everything everyone else is out there writing. I feed, feed, feed my brain, on this one kind of grass -- but nothing seems to come out the other end. At least not as systematically and effortlessly stuff comes out of horses and cows.

in more than 30 words anymore?

Instead, today I read perpetuate the one, endless surf, reading this, a story very much about little preparation and much distraction ahead of time and a lot of blame and dissection of the matter afterward.