Today's Shuffle: But if I'm faced with being replaced

My poor 6th generation iPod Classic is on its last legs. I have to charge it daily, it immediately expires and displays a frightening symbol on its screen if I skip too many songs or dare to play Solitaire on it. I've given it some palliative care, a couple of restores and charging only the the computer. But it's slowly slipping this vale of tears--and this barrel of laughs. Don't think my iPod is solely a conductor of woe and wistfulness. Much joy, much of it documented here where no one traveler goes, emerged from this flat, silver pocket bird.

Since I bought the iPod in 2009 after leaving my first 6th gen in a condo in Lido Key, Sarasota, Florida, it's crossed the continent to California multiple times, jogged along the Pacific and Atlantic, shot down to the Carolinas in a small jet and to Hawaii on a great, big one, joggled at my waistband on Kentucky subdivision roads and pockmarked Wicker Park/Ukie V/Bucktown streets, in half-marathons along the Lake and Tampa Bay, brought peace and comfort on planes, in the middle of a sleepless night, and each and every day trodding the same route on the Chicago grid and L. And, much of that time, Shuffling into undiscovered country.

But the Shuffle function has--well, it's not stopped functioning entirely, but it shuffles only the same small group of songs. It's true, I click up Shuffle only on train rides, during reading, having lately turned to podcasts for long treks and commutes.

This song has, oddly, turned up in that malfunction-created set, itself a stand-alone, random kind of track.

The kind of chunkily layered 80s track (1983, to be exact) that I still love beyond taste or reason. I mean, look at its chart peers. And I won't lie, I dig H&O.

In September, I chased down and bought a brand new Classic upon the news that Apple was discontinuing its venerable and voluble and original iPod. It's sat in its sealed box since then, waiting to take over the job of distracting from and connecting me to the world and into daylight and nighttime dreams. I'm glad I made the purchase when I did.

Will I have a little ceremony for my old friend? Most likely, no. But I will keep it, and let it sleep, with its tired OS and frozen-in-time Shuffle set, and by sleep, I don't mean end.

I wish I was in Carrickfergus 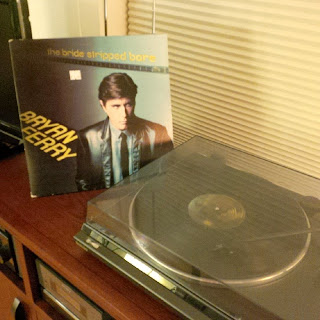 Today's Shuffle: Free from the last

Funny how it takes approximately twenty years to figure out what something really means. That's a long time between leap and the net appearing. But as long as you actually lift your foot, you're good. You're all good.

Email ThisBlogThis!Share to TwitterShare to FacebookShare to Pinterest
Labels: Crowded House, In The Moment, Shuffle

I will say goodbye. 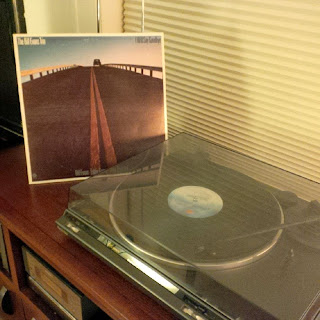 Happy birthday: Breathe through the years


This song hits me every time I hear it.

The artist questions, and answers it. When it's time to leave, does he want to remember the 70s--his 70s? Do any of us--our 70s? We can have 70s that aren't in that decade, the "killing time" years. I had a few; they were probably in the mid-oughts.

We can let them go; they don't matter any more aside from what they might've forged or made fall away.

Breathe through the years.

Sade's band melts the snow. But where are they now? Or, rather, when will we hear from them again?

Email ThisBlogThis!Share to TwitterShare to FacebookShare to Pinterest
Labels: Sade, Sweetback, Whatever Happened To?

Also, a good way to enter the next year. 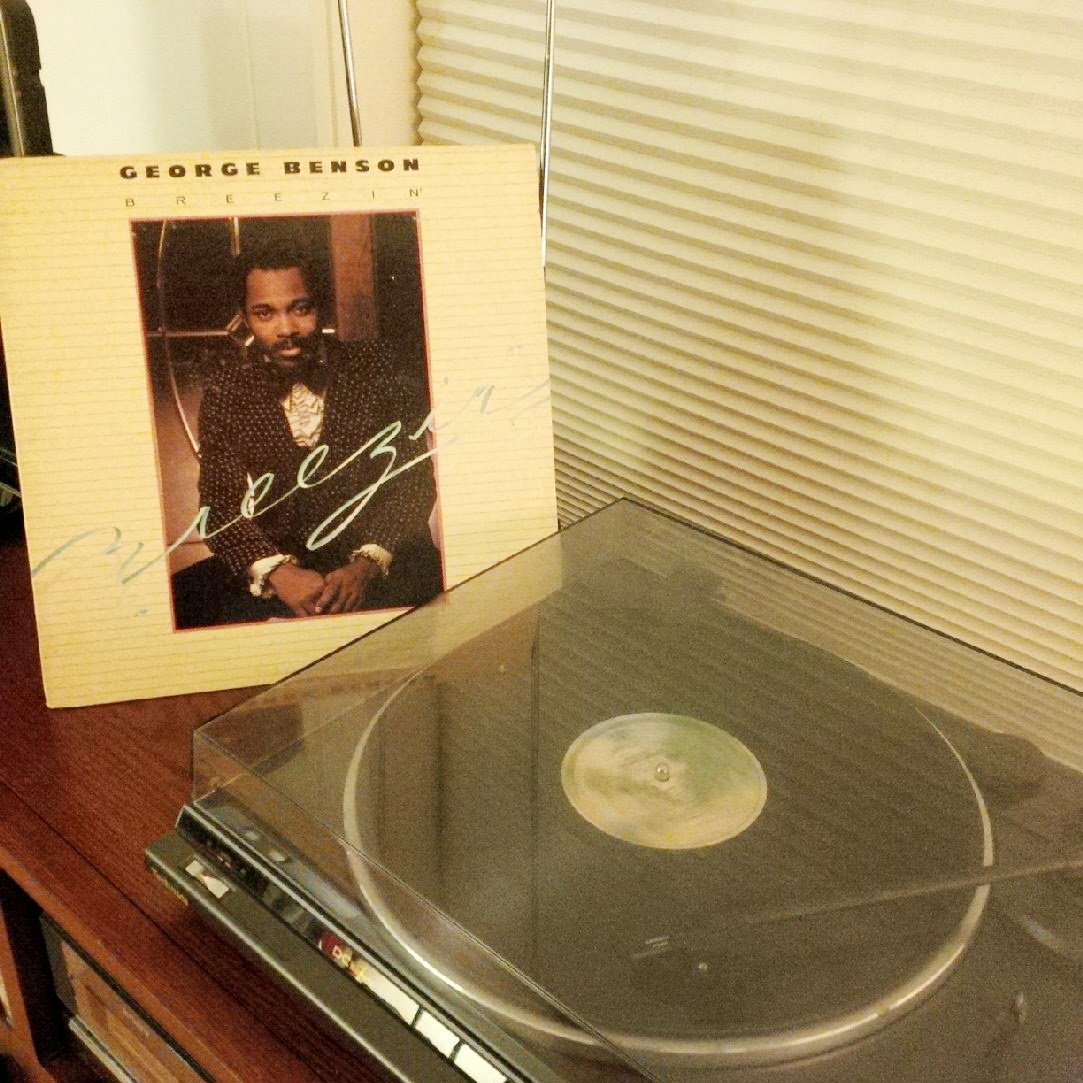 So if you hear a sound