To look for hope above the clouds. 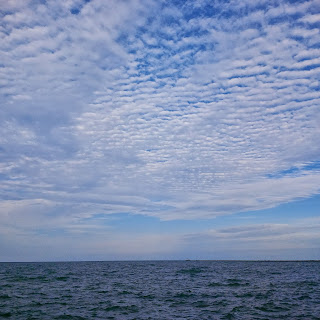 I wish I could sing it to you

It's a long way from "Hard To Say I'm Sorry," and I'm okay with that. The 80s did things to people, me included.

So let's stretch back over that entire decade (and the one after) and go to the beginning, because beginnings are good.

The bass is super bad on this track, and, oh  man, check out the one-minute percussion breakdown at the end.

Ain't lost yet so I gotta be a winner

I'm letting the Universe decide if I am going to get to do this next month. If I can get a ride back from the depths of western Wisconsin (the Minneapple, basically), then...and then...

Email ThisBlogThis!Share to TwitterShare to FacebookShare to Pinterest
Labels: 1984, 1989, Favorite Thing, My Favorite Ever--Ever, The Replacements

Take away the pain and drink the wine

This brings me the exact amount of joy it did upon its first arrival in my senses. Furthermore, I believe The Swing was the first album I purchased as a high schooler, or at least as a rising one.

Email ThisBlogThis!Share to TwitterShare to FacebookShare to Pinterest
Labels: 1984, INXS, The Crap I Learned in High School, Turntables

Today's Shuffle*: Buy me a ticket on the last train home tonight

The video is cheesy, but I can't say no to sunset skies--especially when I won't be viewing any tonight as I head home from the workplace. Instead, I go to the theatre for a long-put-off event.

Thankfully, I remembered to remember this song about remembering before I rush off and (thankfully) shut down the machines for a night of liveness.

The right time to discover everything

Well, I found some School of Language lyrics. So, someone out there somewhere luxuriates in this not-enough smidge of the Brewises, who are now composing film scores.

Email ThisBlogThis!Share to TwitterShare to FacebookShare to Pinterest
Labels: My Favorites, School of Language, Tardy Discoveries

I feel so humble with you tonight. 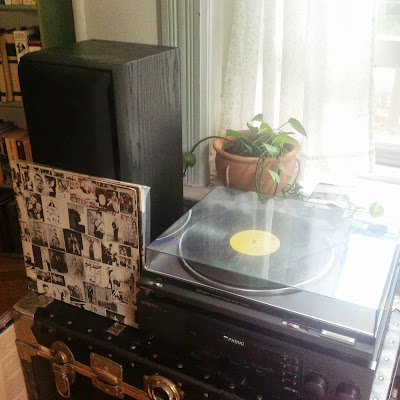 Email ThisBlogThis!Share to TwitterShare to FacebookShare to Pinterest
Labels: A Beautiful Buzz, My Favorites, Stones, Turntables

Sometimes, this beach house music expresses the perfectest joy to me.

And the intertubes is a time-I-don't-have treasure trove of it. To wit, these guys have more.

Won't do no good thinking, you got to do it

You can have the machine-gunned "Simply Irresistible." I'll take this 1975 funky exhortation to not be afraid, to just do things, today and forever, off of an album I'm sticking in the repeat zone (and one that features what's probably my favorite reggae track ever).

I've always thought Robert Palmer was an underrated chameleon; about once a year I wonder what more he would have given us if he'd lived on.
Posted by Mego at 5:14 PM No comments:

I tell you love, sister, it's just a kiss away

I saw the fantastic 20 Feet From Stardom last night. I have no time nor space to enthuse at length about the film, which is about so many things, the foremost being that graceful, humble place of creating--in this case, singing a wondrous gift--for only the love of it, and the immaterial joy of being part of a harmonious whole.

But I will mention its most affecting--gutting, really--passage, which illustrates the impact of the egoless, identity-less voice--just a voice, not a personality--in music (which, of course, is the point of backup singing): the recounting of Merry Clayton's recording of the backing vocals on the Stones' "Gimme Shelter," you know, that passionate howling in what's more or less the bridge of the song. First of all, I didn't know that the lyric was actually "Rape...murder...it's just a shot away." Second, well--Merry, summoned from bed, shows up in curlers in the dead of night to yowl this lyric for some English boys she's never met (nor claims to have heard of, really, which is kind of hard to believe), and delivers more than anyone expected. We know what the song is about, or, at least, the ravaged ground in which it's rooted. In a the briefest time and with less than ten words, Merry's voice, ablaze, conveys what 1969 must have felt like to many. She's an oracle.

And I couldn't like her more as she seems to be as a human being and artist, a champion combination of guts and humility. "I was kicking ass and taking names every time I opened my mouth."


It's a stunning scene in the film, watching her listen to that moment some forty-plus years before. Mick does, too. Listen to the isolated track embedded in this story of that night.

I'm digging into Merry's solo albums (she recorded a few in the early 70s, prior to raising a family and falling on harder times) today, and wishing I could find the video clip of her gut-ripping performance of  Neil Young's "Southern Man" as shown in the film.

Instead, listen to this, and imagine the woman who arrived after midnight, pregnant and in curlers, to shred the Sixties with her voice.

All she set out to do is simply sing, and by doing so, did so much more. As she says in the film, "Stay cool, stay humble, stay beautiful, and just do the work."

Lay back and groove with mine 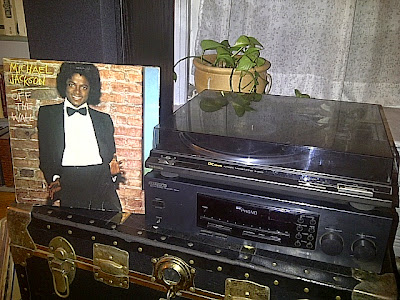 I didn't know it then when I first ripped the shrink-wrap off of Thriller and put a needle down on it, but this--this--was where it was at.