You wrote the note. 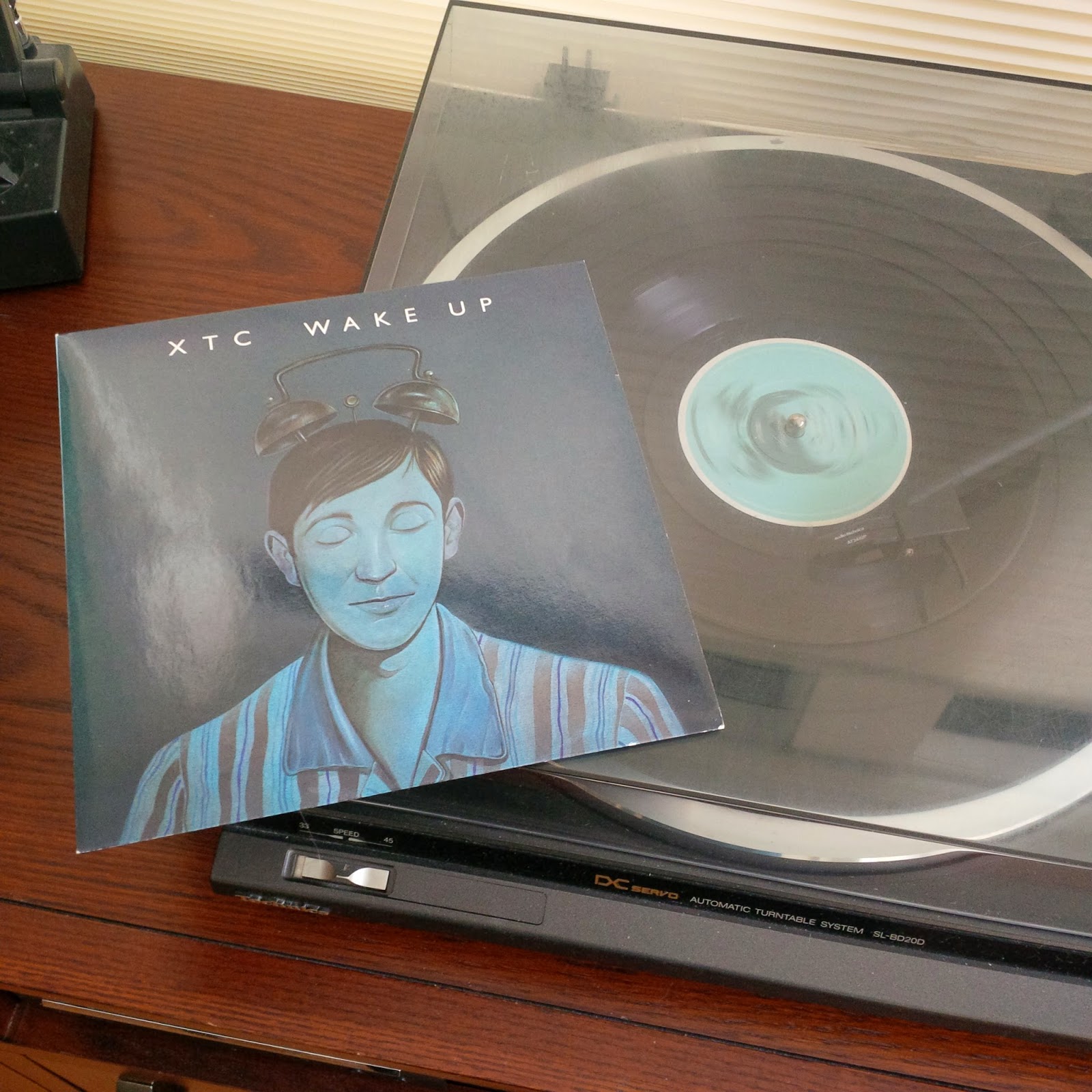 This track serenaded me during wheels-down in a gray, rainy France in June all those years ago--not to visit, to live. As we coasted on the tarmac at CDG, that guitar riff barked out of foam-covered headphones and a worn TDK in my player, and the cascade of drums urged me from apprehension to exhilaration. I was gonna do it.

And, funny, I thought I didn't have this--and I had wanted it--but it is already here. 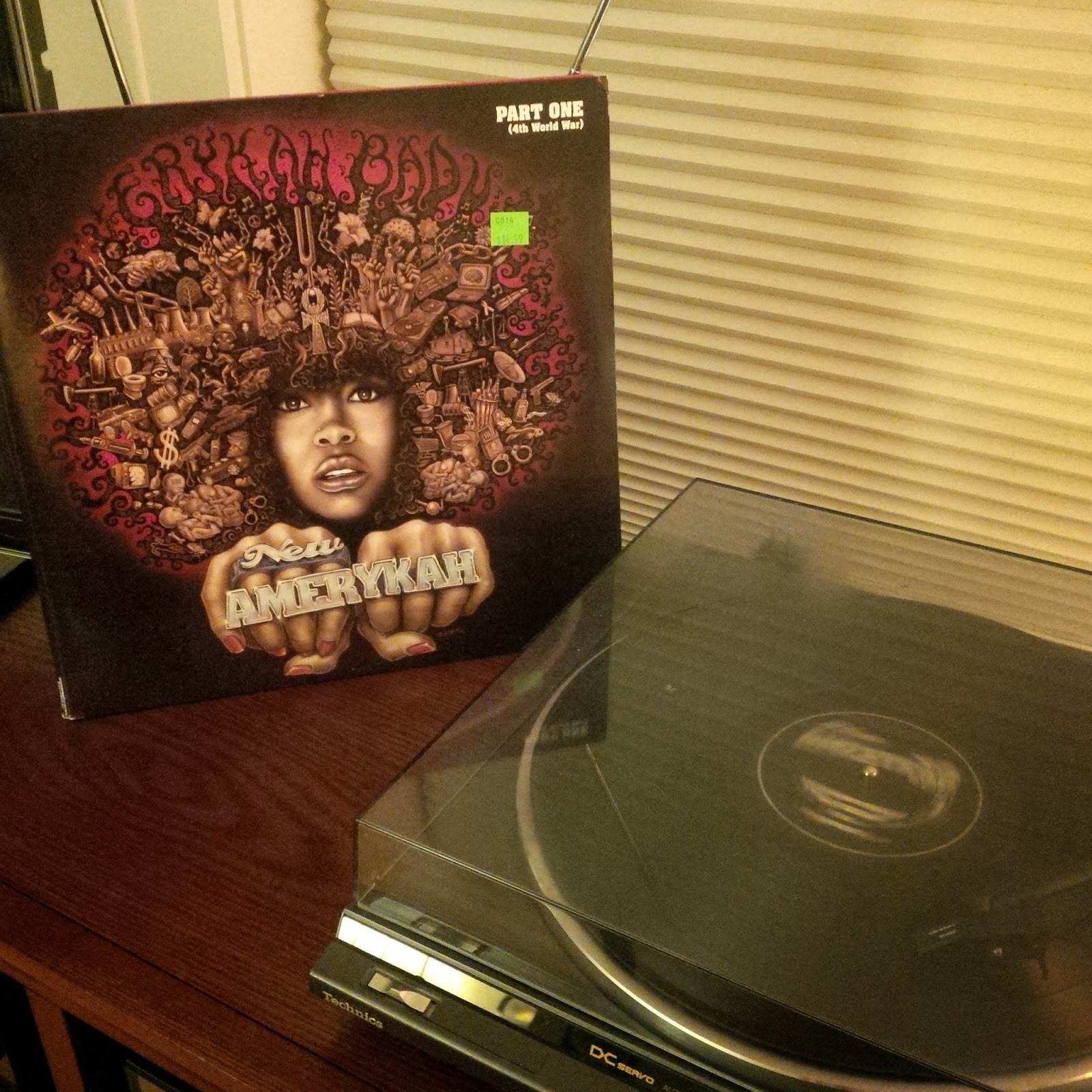 I know, you never intended to be in this world.
But you're in it all the same.
-Mary Oliver

Email ThisBlogThis!Share to TwitterShare to FacebookShare to Pinterest
Labels: Badu, Happy Birthday, Me

Speaking of album openers (even though we weren't), the single drumbeat that kicks (ha) off the title track to the album that includes the hugely synthy and thrilling "Alive and Kicking" is ... I don't know what it is. It just works for me today.

It's also how the Minds' biggest--not greatest--Stateside hit starts. And they didn't even write it, though it was written with them in mind (ha).

[Ed. Note: listen to the demo embedded in the Spin article and tell me they weren't actually aiming for the Psych Furs and Richard Butler and not the Minds]

I was precisely in the target demographic, so, yeah, it worked. Consider me obsessed, and I probably viewed it not long after the 2/15/85 opening, and hit up The Record Bar straight after. 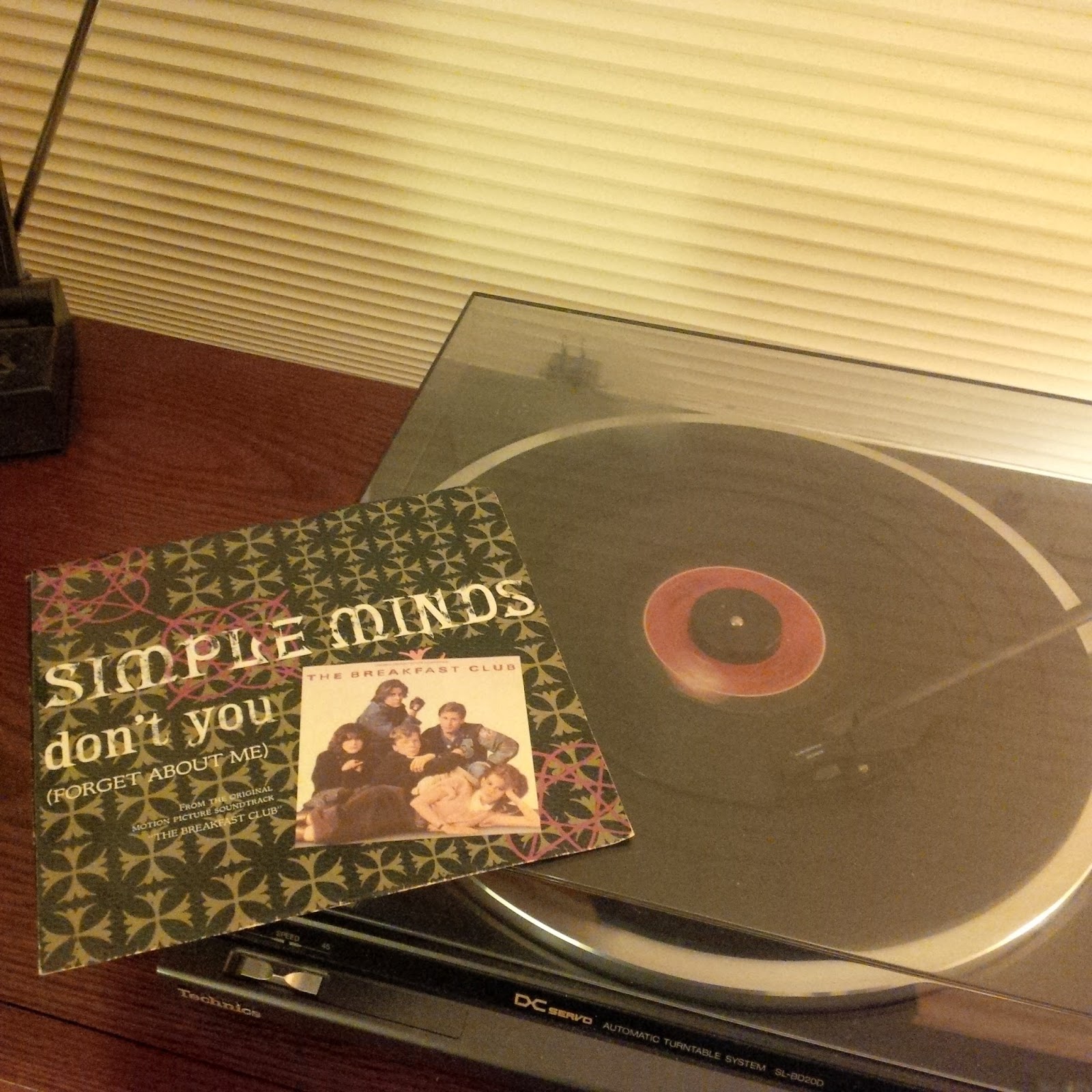 I also don't know if I'd agree with the subtitle "Poor Man's U2" for the band. Yes, they made epic, sweeping use-a-thesaurus-here songs, but these sprang, in my estimation, from straight from the heart ("I'd be with you/I dreaaaaam about you...I stay with you...tonight"), less filtered through the head. And embroidered with the keys and piano of Michael MacNeil, which don't cross between actual human hands plunking keys and chirps emitting from the turning of knobs. SM are synthy, but not Depeche Mode, for god's sake.

I'm glad The Breakfast Club pushed the Minds onto our shores, our record players, tape decks and for god's sake, into our minds.

The notes don't seem three decades old, though. Not at all.
Posted by Mego at 8:31 PM No comments: 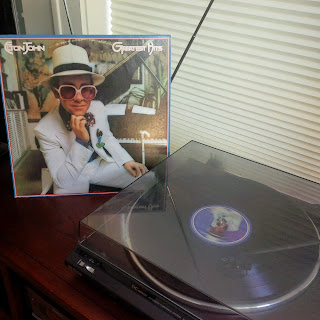 It's funny: I had a dream last night that I was watching a George Michael concert, and every detail was clear, down to the production style (black and white, stark), costumes (freaky jacket covered in thin silver spines), choreography (contortionism, including a song sung from plank pose), and guests (Jody Watley). George performed "Bennie and the Jets."

Hours later, I've hauled out Dad's Elton Greatest Hits and spun it since I'm unexpectedly working on my sofa today, and "Bennie and the Jets" plays, followed by (and I knew this already, but still) "Don't Let the Sun Go Down on Me," which GM actually has covered live and beyond.

There are no coincidences? Of course my next navigation was here.

No, I am not that prescient.

But I did need to hear this song today. Oh, the cold chills when EJ sings

I can't find, oh the right romantic line
But see me once and see the way I feel
Don't discard me just because you think I mean you harm
But these cuts I have they need love to help them heal

There's no easy way out at all 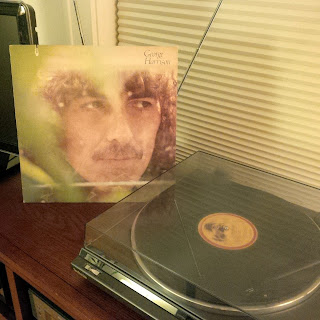 The late 70s the way they should be heard. Easy listening, but shouldn't the easy come from George Harrison, who told us it don't come easy?
Posted by Mego at 9:16 PM No comments:

Sometimes I wanna wrap my coat around you

It may sound just like "Moonlight Mile," but I think I like it better than that more lauded track.

California, I think about your gentle mornings when the snow cover has hardened the earth underneath it and the sun glares overhead anyway. 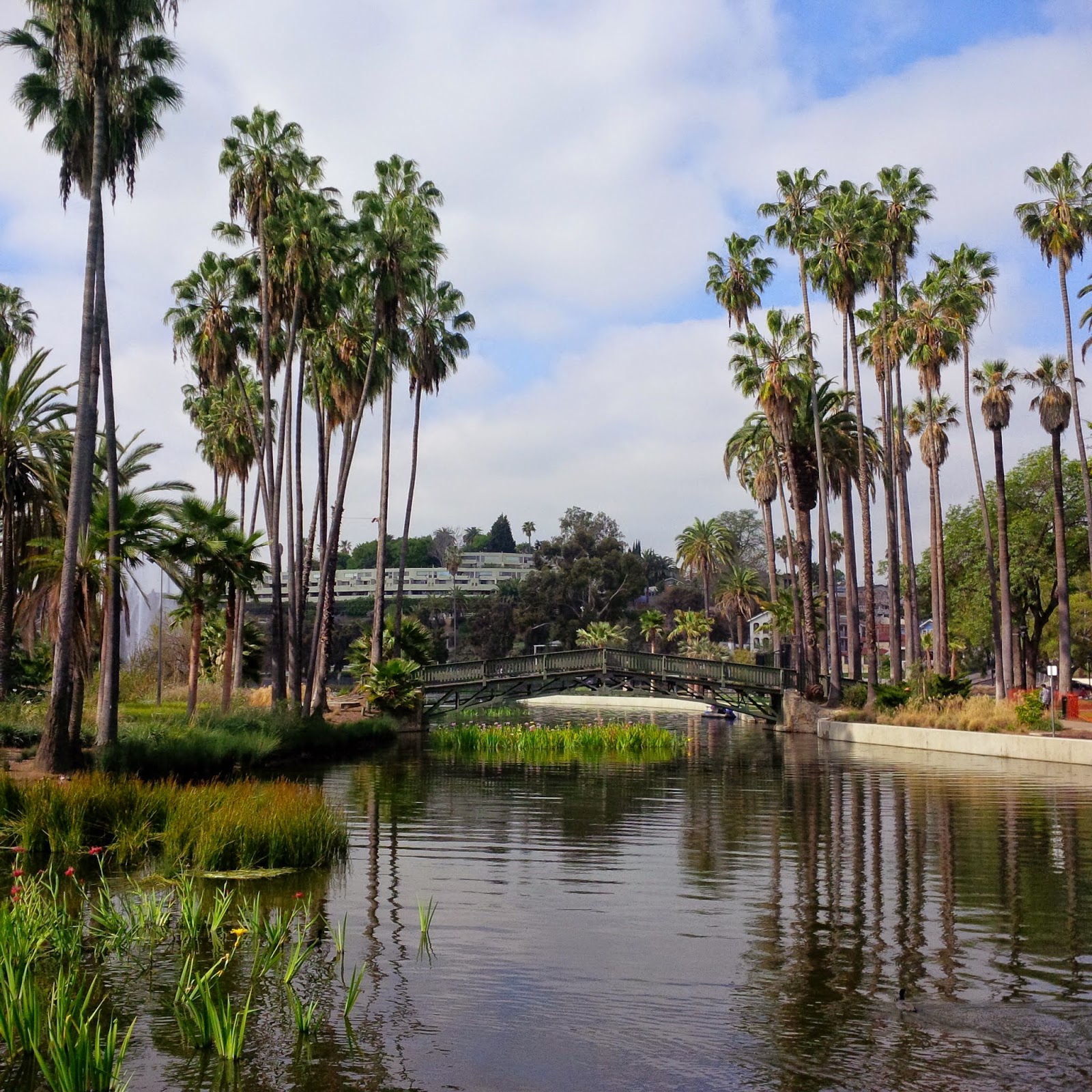 I haven't seen a crocus or a rosebud 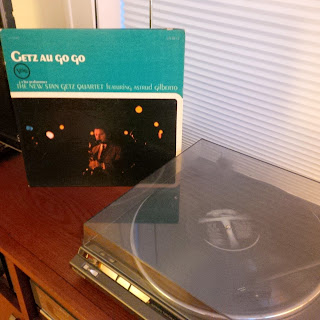