For the world will soon be waking

Basking in Macca afterglow today, this track from his modest 1980 McCartney II struck me whilst pecking away at very the usual negligible affair of bossing people around through emails.

Was it the inspiration for another honeyed meditation on a summer day? I  mean, it's the first thing I thought of upon seeing the song title.

And, of course, it's timely. I look out the window and see white pleasure boats dotting the blue lake, a soft breeze, rain-fed leaves.

Since I'm still in that afterglow, I'll pose a hopeless wish for a obscurities- and deep cuts-only live show from Sir Paul, such as this or this, or even this (it isn't silly at all).
Posted by Mego at 5:50 PM No comments:

Email ThisBlogThis!Share to TwitterShare to FacebookShare to Pinterest
Labels: Afterglow, Like A Bug In Brandy, Live in Concert, Paul McCartney, Summer Madness, XTC

Once there was a way 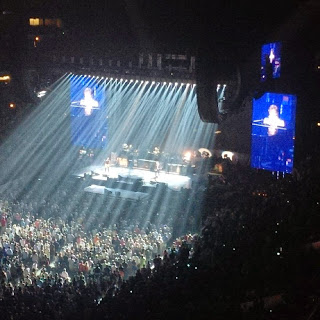 You're asking me, will my love grow? 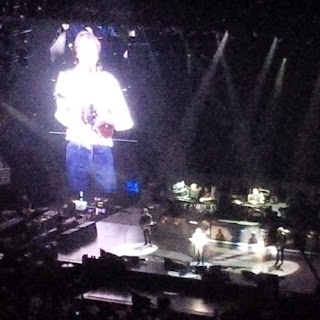 If you were here today 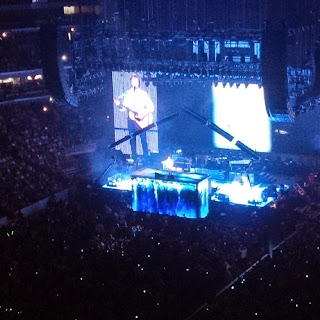 LET ME ROLL IT 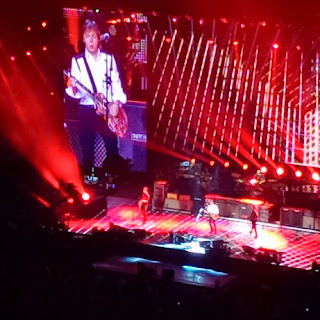 The long and winding road 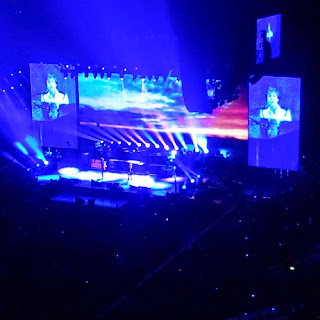 Til the man of her dreams comes to break the spell 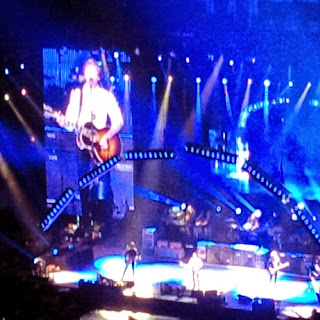 I've been watching this history of house music documentary in fits and starts over the last couple of weeks, to enliven chores that must be done during pre-bedtime brain-deadening hours on weeknights, which seems appropriate given the repetitive but enlivening nature of the form itself.

I've gotten to late 80s London thus far; the music has moved from Chicago to acid house nights at The Hacienda in "Madchester" to raves in undisclosed London locations.

Then, as if was shot back in time some twenty-four (!) years, my attention snapped to while performing some drudgery (probably laundry) when this track began to accompany the documentary's talking-head remembrances about loads of E and something Paul Oakenfold did.

I'm 90% sure that I heard this for the first time in "the boîte" (club--there was a dude I worked with there who'd ask nearly every week, "Arrrh you goeeeng to the BOITE tonight, mademoiselle?") in France during the summer of 1990. The timing would be right. And the title.

I definitely heard it later, back in Milwaukee in a club (not a "boite," but probably Esoteria). Oh, it moves you around like an insistent, hypnotic sonofabitch--until it becomes a sonofabitch to dance to around the six-minute mark, for reasons that are clear--as well as definite reprise of an earlier, ground-breaking (shaking?) effect that was more integrated into the track itself.
Posted by Mego at 4:19 PM No comments:

JUMP BACK! What's that sound?

Back to the week of July 7, 1984: gaining eight spots on the charts that week is that shiny machine:

And heaven waits here at the door

Seven months and seven days in, I've got to start commemorating the Best Year Ever, which was, staggeringly, thirty years ago.